Curating headlines and tidbits from the USA:

Pence: Trump previously saying he loves WikiLeaks "was in no way an endorsement" https://t.co/a6OHBatU7A pic.twitter.com/3FtA0EphIS

July
CNN’s 2020 Democratic debate set for July 30-31 in Detroit
How to watch the second Democratic presidential debate on CNN
Trump mistakenly claims Revolutionary War soldiers ‘took over airports’ in ‘Salute to America’ speech
Why Is Everyone So Upset About the Betsy Ross Flag?
Trump appears in front of altered presidential seal saying ’45 is a puppet’
Meet the man who created the fake presidential seal — a former Republican fed up with Trump
https://one-term-donnie.myshopify.com
‘Moscow Mitch’ angry at being called ‘Moscow Mitch’

“If you think any of this wonkiness is going to deal with this dark psychic force of the collectivized hatred that this president is bringing up in this country, then I’m afraid that the Democrats are going to see some very dark days” Williamson said.

Some people complain that this is the hottest summer in the last 125 years, but I like to think of it as the coolest summer of the next 125 years! Glass half full!

October
Jimmy Carter’s impeachment advice for Trump: Tell the truth for a change

The Fifth Democratic Debate In 6 Charts

Here's the link for the 538 Debate Live Blog—where we'll be watching the whole damned 3-hour affair right along with YOU, the reader/viewer: https://t.co/w5JY2v9Q14

We have now liberated the Twitter account, previously suppressed unfairly in the aftermath of my resignation as National Security Advisor. More to come…..

Eye-popping story from NYT. It says, in essence, that Trump and his GOP allies have been caught in a Russian intelligence deception in their 2016 conspiracy allegations about Ukraine. https://t.co/CzIFN3dlhs via @NYTimes

Trump Should Be Removed from Office – Christianity Today

House Speaker Nancy Pelosi rebukes a reporter who asked if she "hates" Trump: "I don't hate anyone. I was raised in a way that is a heart full of love and always pray for the President. … So don't mess with me when it comes to words like that" https://t.co/yWJRPBQJN2 pic.twitter.com/0tIphvrYYB

Headlines
A Guide To Who’s Who In House Leadership For The 116th Congress – NPR
https://www.theatlantic.com/technology/archive/2019/01/viral-clash-students-and-native-americans-explained/580906

I won’t just stand by when @SenateGOP and @POTUS are so willing to shut the government down and hurt the American people for a campaign promise. pic.twitter.com/nKs3UfFLPo 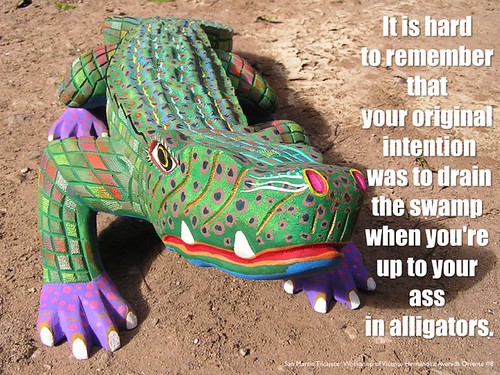