Wikipedia: The Waikato River is the longest river in New Zealand, running for 425 kilometres (264 mi) through the North Island. It rises in the eastern slopes of Mount Ruapehu, joining the Tongariro River system and flowing through Lake Taupo, New Zealand’s largest lake. It then drains Taupo at the lake’s northeastern edge, creates the Huka Falls, and flows northwest through the Waikato Plains. It empties into the Tasman Sea south of Auckland, at Port Waikato. It gives its name to the Waikato region that surrounds the Waikato Plains. The name Waikato comes from the Māori language and translates as flowing water. The Waikato River has spiritual meaning for various local Māori tribes, including the large Tainui, who regard it as a source of their mana, or pride.

Downstream Project
A journey from summit to sea, following and documenting Te Awa Waikato – from its genesis on the slopes of Mt Ruapehu to its exit at Port Waikato.Downstream is a journey, following one of New Zealand’s most significant bodies of water, Te Awa Waikato, from summit to sea, Ruapehu to Port Waikato. Downstream is a collective mission: an attempt to know the land, to meet and learn from its people; to experience, document and share all we find along the way. Downstream is us putting our money where our mouth is, our sweat, our time, our tears. Now, more than ever, the land needs our help. Come see where the river flows..

Where the River Runs
Part One of an outdoors adventure tracing the flow of New Zealand’s longest river, the Waikato. Covering history, environmentalism, the blindness of privilege and the joys of travel in a land you call home, Where The River Runs is a group of Pakeha attempting to get to grips with our colonial past and the challenges that modernity’s made. 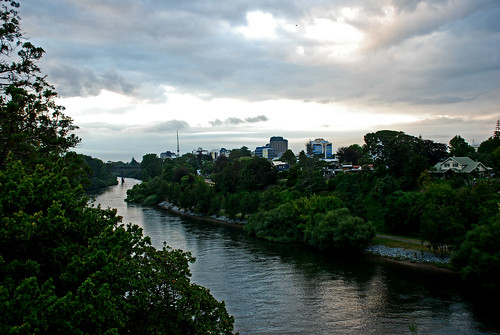