Links related to the state of Washington presented in somewhat random fashion:

Summers tend to be fair and warm, with high temperatures between 65 and 75 degrees F. July, August and September are the driest months, with heavier precipitation during the rest of the year. While winters are mild at lower elevation, snowfall can be heavy in the mountains. It is common for different weather conditions to exist within the park at the same time. At any time of year, visitors should come prepared for a variety of conditions.

Salish Sea
The U.S. Board on Geographic Names has adopted the name Salish Sea for the inland waters that stretch from Olympia north to Canada’s Desolation Sound. The name was proposed to describe the region’s far-reaching ecosystem, which until now has not had an official name but includes Puget Sound, the Strait of Juan de Fuca and the Strait of Georgia – all well known marine waterways in the Pacific Northwest.

Spokane
Spokane has the largest number of city parks per capita of any city in the entire United States.

Seven colleges and universities including Gonzaga University and Whitworth College are located within the city limits. Eastern Washington University is a short drive away in Cheney.

Riverfront Park is the destination for foodies every September when the Pig Out in the Park is held over Labor Day weekend.

Carousel is the Americanized spelling, but the official website for the Looff uses the original French carrousel. There is even a 3D SketchUp model of the Looff now for Google Earth fans

Tacoma Art Museum connects people and builds community through art. The museum serves the diverse communities of the region through its collection, exhibitions, and learning programs, emphasizing art and artists from the Northwest. The museum’s five galleries display an array of major national shows, the best of Northwest art, creatively themed exhibitions, and historical retrospectives. In addition, there is an Education Wing for children, adults, and seniors with an art resource center, classroom, and studio for art making. Tacoma Art Museum is located in Tacoma’s Museum District, near the Museum of Glass, the Washington State History Museum and historic Union Station.
Flickr
You Tube 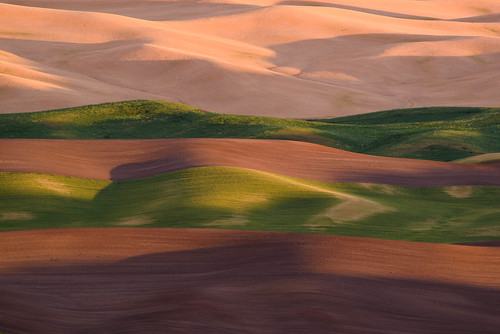