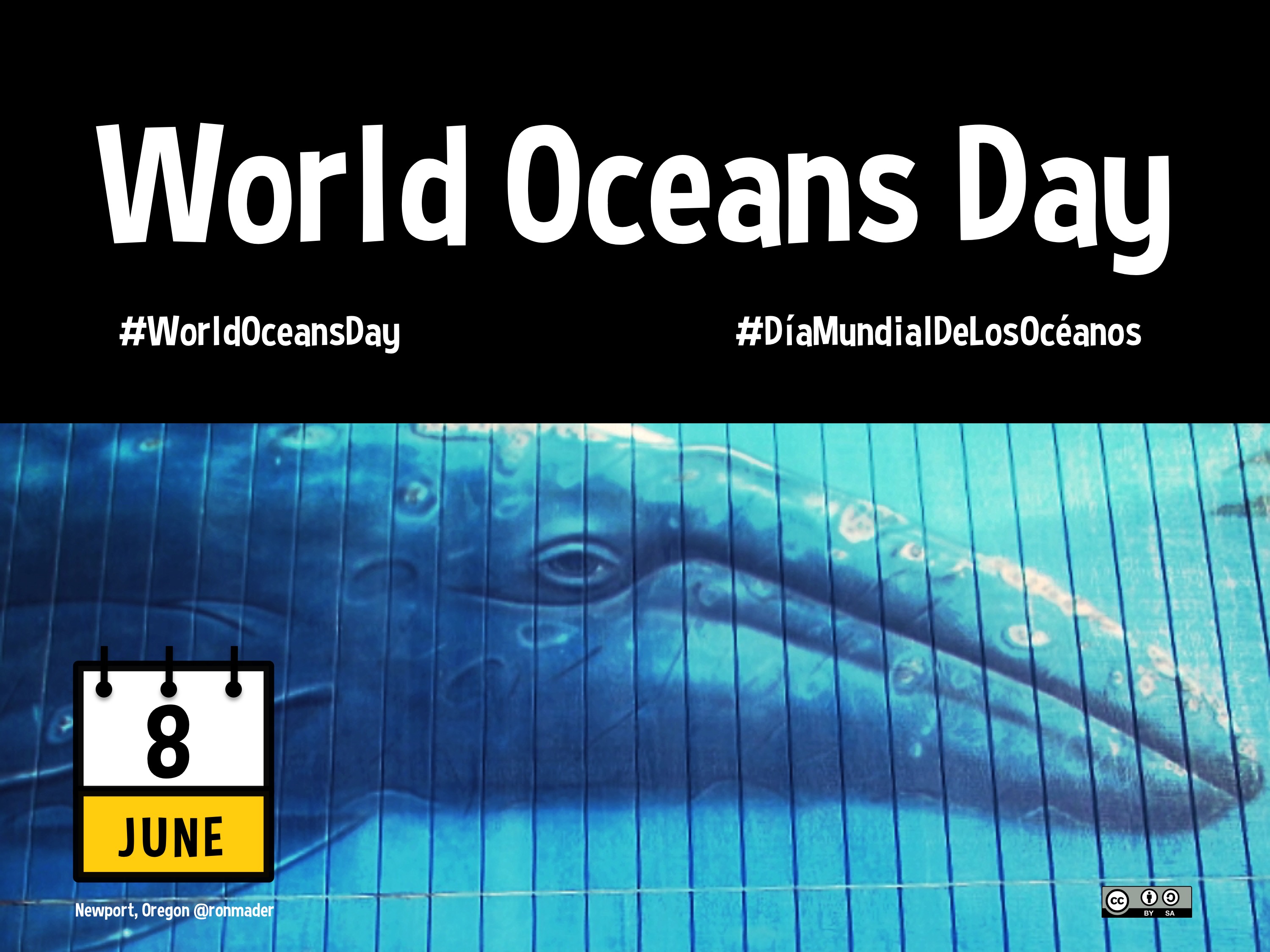 World Oceans Day was officially recognized by the United Nations in late 2008. The Ocean Project, working in partnership with the World Ocean Network, Association of Zoos and Aquariums, and many other partners in its network of 2,000 organizations, has been promoting World Oceans Day since 2002 and led a three-year global petition movement to secure official UN recognition. World Oceans Day events are celebrated on June 8, the closest weekend, the week, and the month of June.

About the Day
World Oceans Day is celebrated every June 8. It has been celebrated unofficially since its original proposal in 1992 by Canada’s International Centre for Ocean Development (ICOD) and the Ocean Institute of Canada (OIC) at the Earth Summit – UN Conference on Environment and Development (UNCED) in Rio de Janeiro, Brazil. At the first world Oceans Day in 1992, the objectives were to move the oceans to the center of the intergovernmental and NGO discussions and policy and to strengthen the voice of ocean and coastal constituencies world wide. 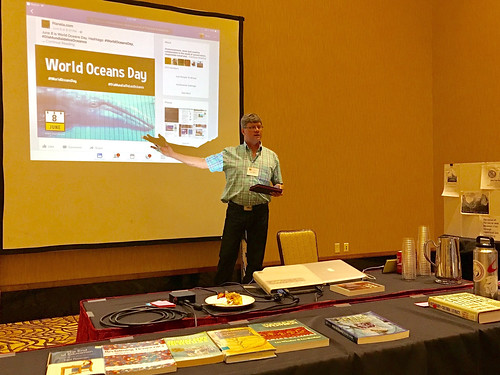