Wikipedia: The Appalachian National Scenic Trail, generally known as the Appalachian Trail or simply the A.T., is a marked hiking trail in the Eastern United States extending between Springer Mountain in Georgia and Mount Katahdin in Maine. The trail is about 2,200 miles (3,500 km) long, though the exact length changes over time as parts are modified or rerouted.

Headlines
A step too far for the Appalachian Trail – Politico 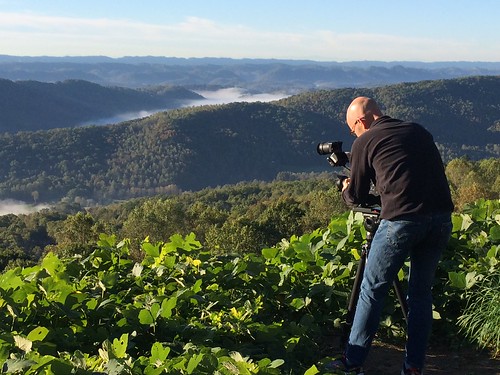