Wikipedia: Appalachia is a cultural region in the Eastern United States that stretches from the Southern Tier of New York to northern Alabama, and Georgia. While the Appalachian Mountains stretch from Belle Isle in Canada to Cheaha Mountain in Alabama, the cultural region of Appalachia typically refers only to the central and southern portions of the range, from the Blue Ridge Mountains of Virginia, west to the Great Smokey Mountains. As of the 2010 United States Census, the region was home to approximately 25 million people.

Elsewhere on the Web
Digital Library of Appalachia

Headlines
In Appalachia, a Plan to Save Wild Ginseng – Undark
10 great places to explore in Appalachia, from a NASA museum in Alabama to rafting in West Virginia
Justices grapple with $8 billion pipeline that would cross Appalachian Trail
http://walkyourcamera.com/looking-at-appalachia-joshua-dudley-greer 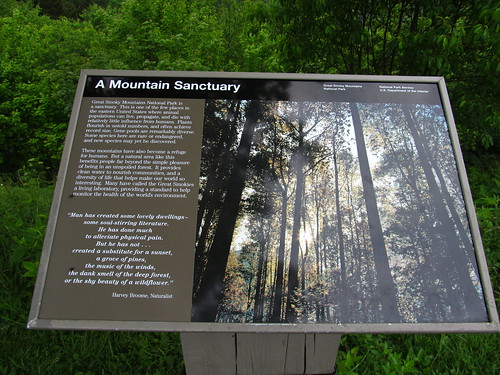