Adjectives Churrigueresque = Ultra Baroque Wikipedia: Churrigueresque (Spanish: Churrigueresco), refers to a Spanish Baroque style of elaborate sculptural architectural ornament which emerged as a manner of stucco decoration in Spain in the late 17th century and was used up to about 1750, marked by extreme, expressive and florid decorative detailing, normally found above the entrance … 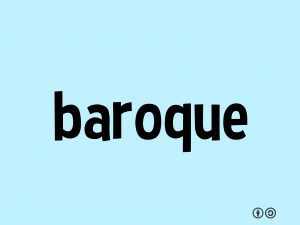 Adjectives Baroque = relating to or denoting a style of European architecture, music, and art of the 17th and 18th centuries that followed mannerism and is characterized by ornate detail Baroque Music is a period or style of Western art music composed from approximately 1600 to 1750. – Wikipedia Recommended listeningSunday Baroque is a nationally …

Adjectives Supersonic = denoting a speed greater than that of sound HeadlinesIs United’s green supersonic jet too good to be true? Planeta

Buzzwords Impactful = Having a great effect Recommended ListeningLanguage and it’s problems (9:40) UsageOpen education movements are operating as independent silos and may be more impactful if efforts were put into unifying them into a more synergistic whole. @pgstaceycreativecommons.org/2017/03/22/open-education-global-2017… Planeta.com 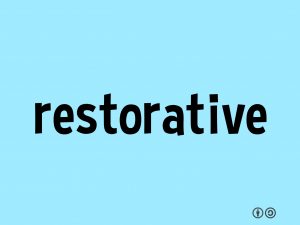 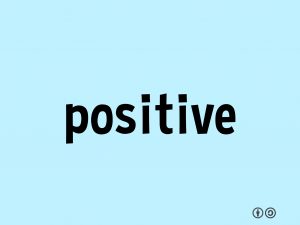 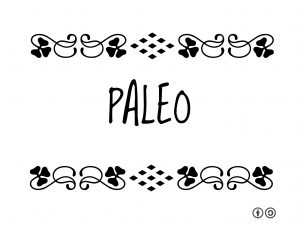 Adjectives Paleo = older or ancient, especially relating to the geological past Paleo Diet = a diet based on the types of foods presumed to have been eaten by early humans, consisting chiefly of meat, fish, vegetables, and fruit, and excluding dairy or grain products and processed food Planeta.com 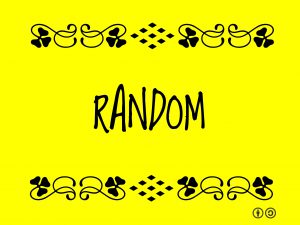 Adjectives Random = made, done, happening, or chosen without method or conscious decision Questions How is ‘random’ used in conversations? How is ‘random’ translated in other languages? Misc NotesA blueprint for living and the integration of random design [email protected]_paint Planeta.com

Adjectives Windy = marked by or exposed to strong winds Planeta