Banff National Park is Canada’s first national park and the flagship of the nation’s park system.

More than three million visitors a year make the pilgrimage to the park for a variety of activities including hiking, biking, skiing and camping in some of the world’s most breathtaking mountain scenery.

The town of Banff is a resort town in the province of Alberta, located within Banff National Park. 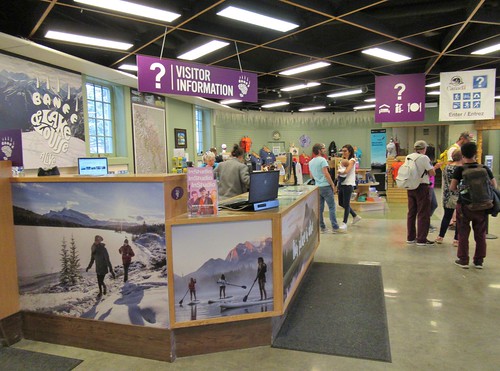 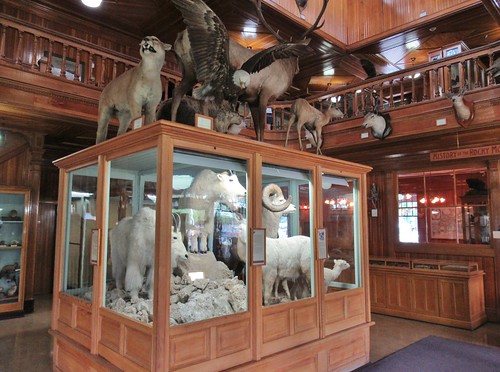