Wikipedia: The Rocky Mountains, also known as the Rockies, are a major mountain range in western North America. The Rocky Mountains stretch more than 3,000 miles (4,800 km) from the northernmost part of British Columbia, in western Canada, to New Mexico, in the Southwestern United States. Within the North American Cordillera, the Rockies are somewhat distinct from the Pacific Coast Ranges, Cascade Range, and the Sierra Nevada, which all lie further to the west.

Headwaters of the Missouri River. 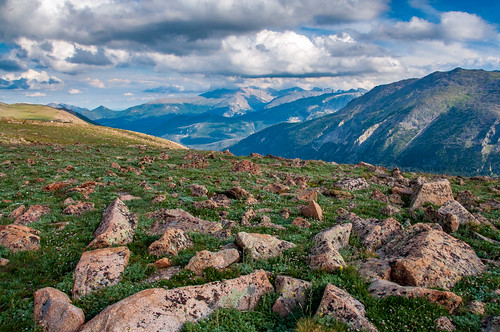