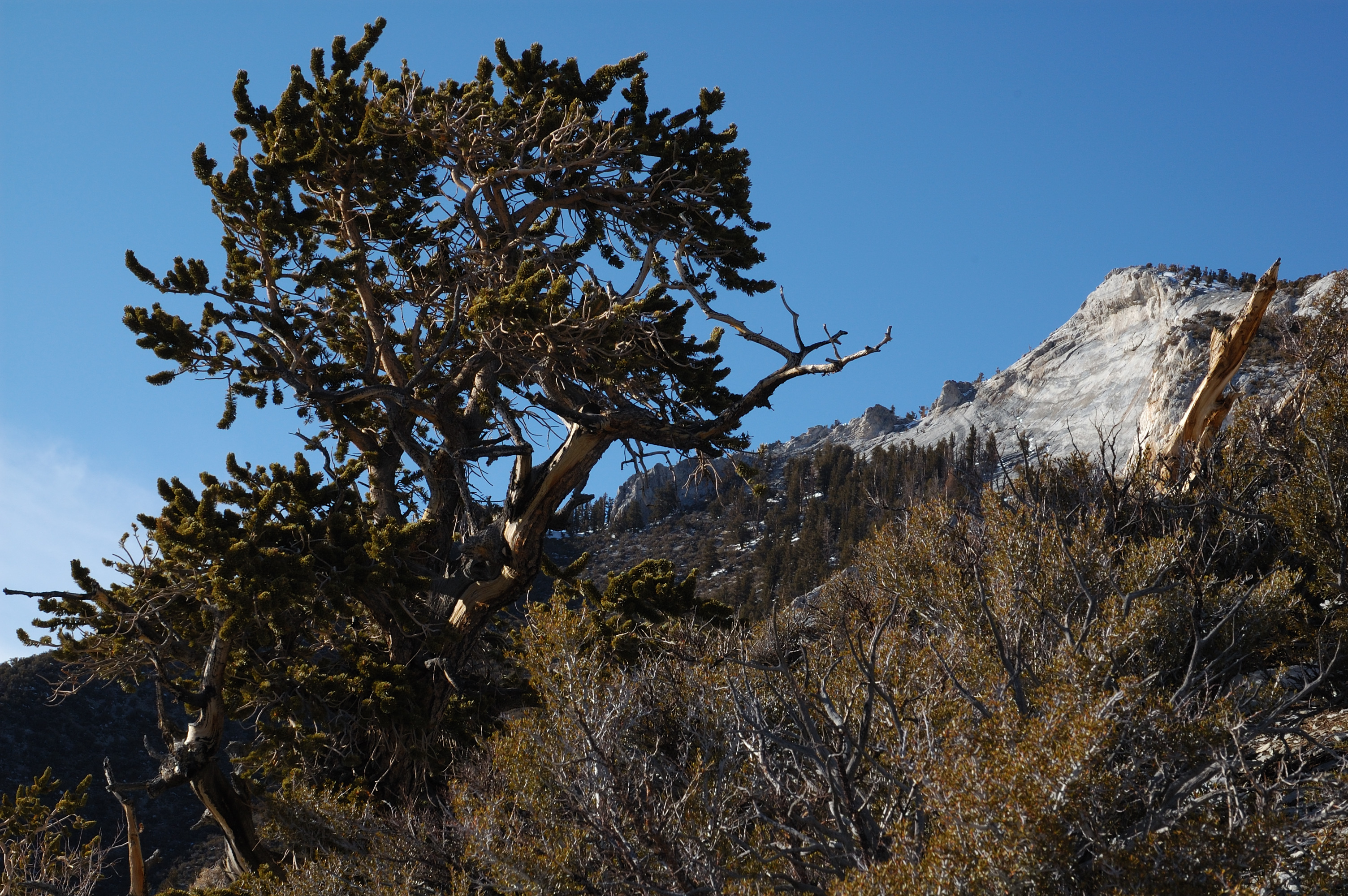 Wikipedia: The Great Basin is the largest area of contiguous endorheic watersheds in North America. It spans nearly all of Nevada, much of Oregon and Utah, and portions of California, Idaho, and Wyoming. It is noted for both its arid climate and the basin and range topography that varies from the North American low point at Badwater Basin to the highest point of the contiguous United States, less than 100 miles (160 km) away at the summit of Mount Whitney. The region spans several physiographic divisions, biomes/ecoregions, and deserts.

Great Basin Native Artists has been growing since 2014 as a collective of Native artists from tribes in Nevada, California, Southern Oregon, Southern Idaho, and Utah.
https://www.greatbasinnativeartists.com
https://www.aianta.org/evolution-of-a-native-american-arts-collective

Great Basin Institute was co-founded in 1998 by two PhD students, Jerry Keir and Sanjay Pyare, at the University of Nevada, the Institute began as a field studies program to mobilize University faculty, students, and volunteers in applied science and direct service to support national parks, forests, open spaces and public lands. Since then, for over two decades, GBI has supported over 7,000 conservationist serving hundreds of projects to realize positive environmental change across the western US.  GBI has raised over 165MM for research, education, and service, making impactful contributions to serving the public and our public lands.  GBI is based out of Reno, Nevada, with Satellite offices in Las Vegas, Nevada and South Lake Tahoe, CA.  GBI is the recipient of the 2015 USFS’s “Regional Forester Award,” the Nevada Governor’s Points of Light Award in 2005 and was named “Outstanding Non-government Organization” by Environmental Leadership in 2001.
thegreatbasininstitute.org – Facebook – @GBInstitute