Though part of the continent of North America, Greenland has been politically associated with Europe (specifically Denmark) since the 18th century.

Headlines
Greenland could lose more ice this century than it has in 12,000 years
Climate change: ‘Unprecedented’ ice loss as Greenland breaks record
The Bittersweet Bounty Of Greenland’s First Spring
Greenland is melting away
But What About Greenland?
news/2013/9688
pick-of-the-pictures
greenland-melt
Envisat

Parks
The National Park is the world’s largest and most northerly nature reserve. 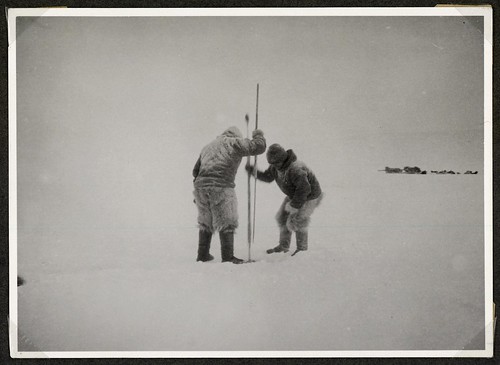