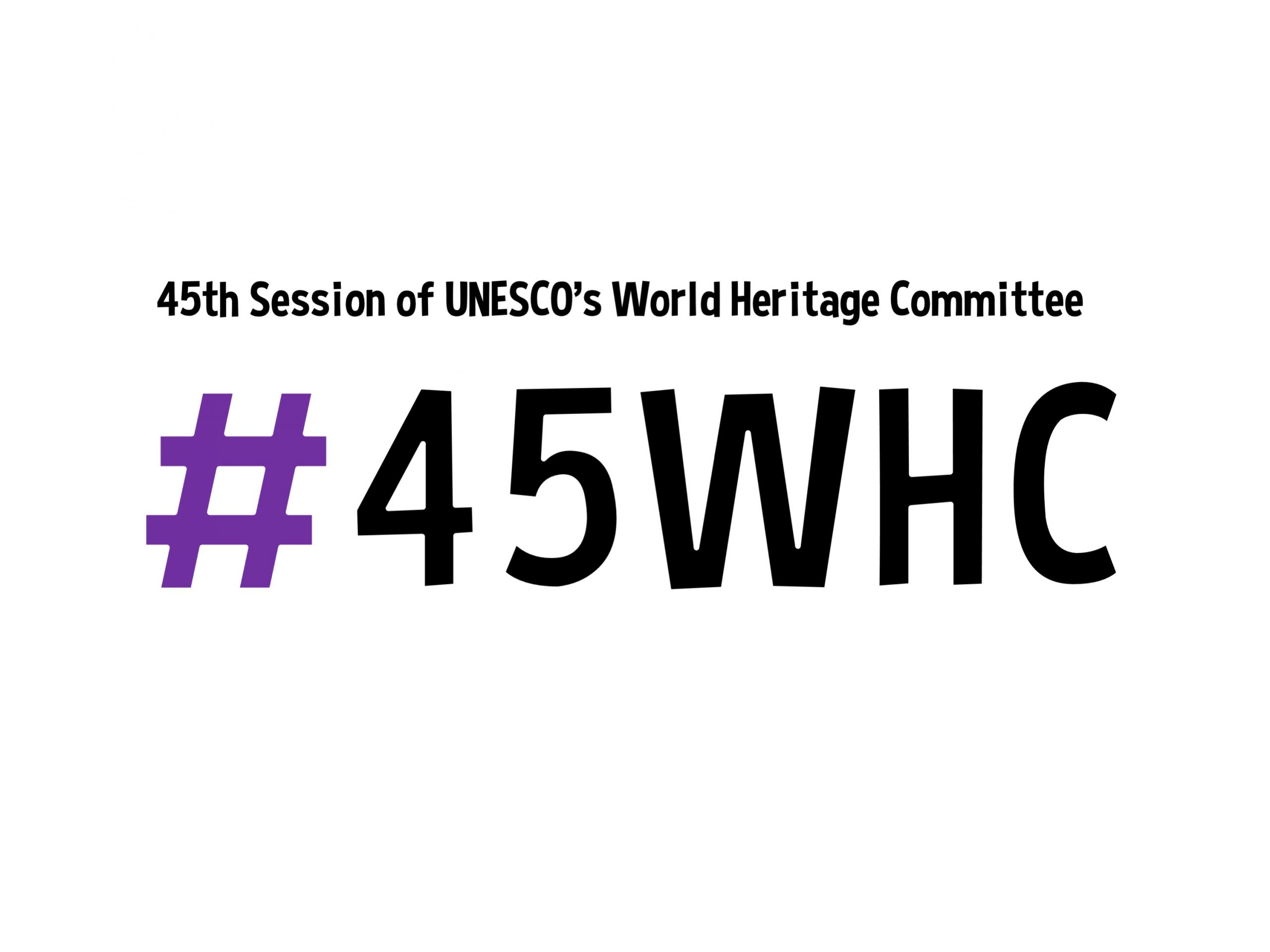 The 45th session of the World Heritage Committee has been postponed. Hashtag: #45whc

Critics of Russia’s invasion of Ukraine called for the country to be stripped of hosting the 45th Session.

The event is notable for its adoption of new world heritage sites as well as the potential for delisting sites that are not fulfilling their commitments.

2022 is the 50th anniversary of the 1972 Convention Concerning the Protection of the World Cultural and Natural Heritage.

Questions for the on-site participants

Questions for the IUCN

In view of the many questions being addressed to UNESCO concerning the 45th session of the World Heritage Committee scheduled to take place in Kazan (Russian Federation) from 19 to 30 June 2022, the procedural elements are hereby clarified:

World Heritage Watch hereby calls on the Russian rulers to spare the common heritage of humankind in Ukraine, as required by the Hague Convention for the Protection of Cultural Property in Armed Conflicts. In 1954, this convention was the first to be adopted by UNESCO member states as a direct consequence of the devastations of World War II.The work of UNESCO is guided by the conclusions drawn from Germany’s breach of civilization and the attack on its neighbors:”Since wars begin in the minds of men, it is in the minds of men that the defenses of peace must be constructed.” (Preamble to the UNESCO Charter)With its war of aggression, Russia has lost all legitimacy to exercise functions in the context of the UNESCO World Heritage Convention, and to host the meeting of the World Heritage Committee in Kazan in the summer of 2022, as originally planned. We demand that the World Heritage Committee meeting instead takes place under the Presidency of UNESCO at its headquarters in Paris.Today we stand with our Ukrainian friends who have been working to protect their cultural and natural heritage for years. We also stand with all our Russian friends who, out of deepest conviction, reject their country’s attack on a peaceful neighbor.