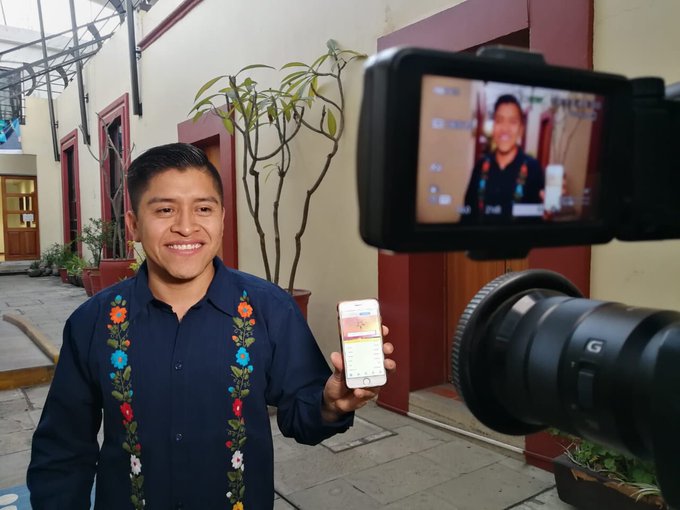 Language = Method of communication, spoken and/or written, consisting of the use of words in a structured and conventional way

Language, like food, is an excellent entry into another culture. At first, everything different is foreign and strange. It’s the shock of the new which hits some like a punch.

Expand your linguistic comfort zone. – For those seeking rewarding experiences while traveling, paying attention to the local lingo is a must. Prepare ahead of time by listening to regional podcasts and internet radio, reading local websites and following the tweets of those who write in other languages from the places you plan to visit. Twitter, by the way, includes ‘view translation’ for tweets in other languages, so if you’re stumped by the post, you might be able to glean the meaning from the rough translation.

Many of the world’s Indigenous languages are declining in use. Visitors can play a small role in their conservation by being attentive and appreciative of the language. Support can take the form or purchasing bilingual books, sharing tweets and simply being curious about the terminology. With permission, record videos of informal language lessons and share them on YouTube.

Here are examples in Ayöök and Zapotec. Seek out lessons on Soundcloud and YouTube and elsewhere. Amplify Indigenous voices by retweeting and hearting and liking and +1ing. Far too often we translate ideas into Indigenous languages instead of being open to ideas that may be difficult to translate into English.